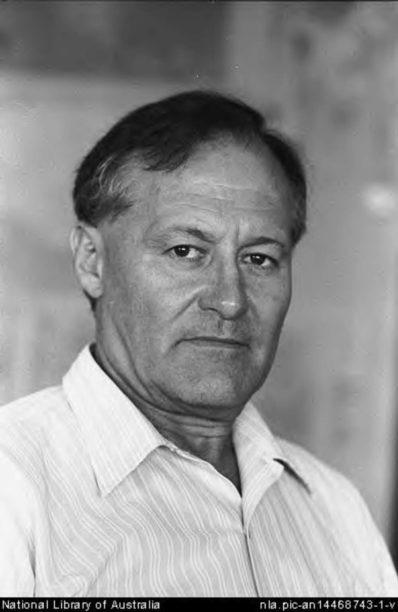 The author of 10 novels, beginning with The Chantic Bird in 1968, Ireland won the Miles Franklin Literary Award three times: in 1971 for The Unknown Industrial Prisoner, in 1976 for The Glass Canoe and in 1979 for A Woman of the Future, all republished in the past 10 years as Text Classics.

In 1981 Ireland was made a Member of the Order of Australia (AM) for his service to literature.

Ireland’s final novel The World Repair Video Game was serialised in Island magazine before being published as a limited-edition hardback in 2015 and shortlisted in the 2016 Prime Minister’s Literary Awards.

The Age reports that according to Margaret Connolly, Ireland’s agent for 36 years, there remain some manuscripts ‘that we will look at and talk over with the family’.

Said Connolly: ‘I have never seen such a dedicated writer; writing was his vocation. He wrote every day. He had incredible understanding of his country and its people.’