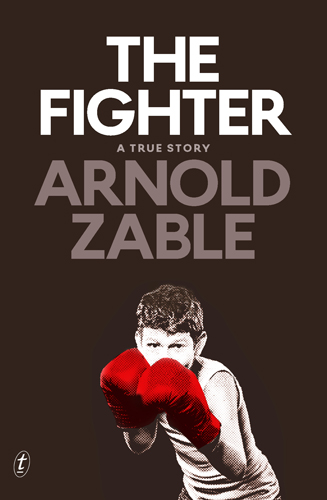 Henry Nissen was a champion boxer in the 1970s. Still fit at the age of 67, he now works as a labourer on the docks and helps out as a youth worker in Melbourne’s inner city. We see Henry running from police stations to courts of law, putting in good words for offenders, helping keep them out of jail, allowing them a second chance. Henry cheerfully strives to help life’s battlers, but he is also haunted by what happened to his mother. Born in Odessa in 1922, southwest of Ukraine, Sonia fled when the Germans swept through her village, rounding up Jews. She escaped to the Soviet Union, living a precarious existence. Many of the horrors Sonia experienced she never talked about, but they left her permanently scarred. She would spend much time in institutions for the mentally ill. It is Sonia’s story, a secret history of Melbourne’s traumatised refugee population, that is in many ways the core of The Fighter. Written in Zable’s lyrical style, The Fighter reads like a novel. The text provides many aesthetic pleasures; it also has heart and soul. This is an excellent addition to the literature on the survivors of war, focussing on the grief their families inherit.