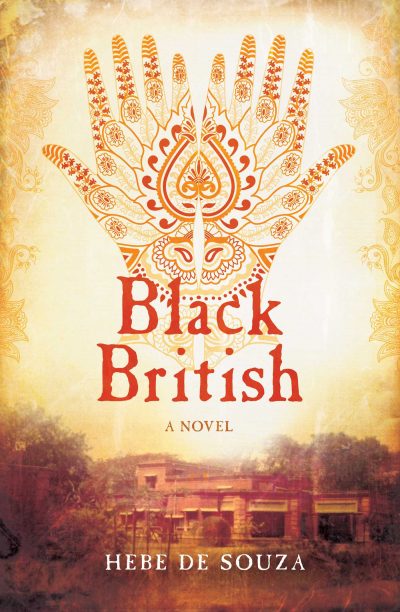 Hebe de Souza’s debut novel explores identity and belonging in post-colonial India. Lucy has returned to Goa 21 years after her family was forced to leave their home as the British Empire began to collapse in India. She has never felt more alone, aware that at 37 she is still not quite sure where she belongs. What follows is a poignant, richly detailed account of one family’s experiences living in 1960s India. Lucy’s memories of her childhood—attending school, family Christmases—make it clear just how isolated her affluent family was from the local people. Referred to as Black British because of their adopted British language and culture, they are the remnants of an oppressive rule. This coming-of-age story, which is told partly from the perspective of a young Lucy, offers a unique perspective of a changing time. Lucy’s struggle to understand her identity and find her place in the world reflects that of a wider India, which is attempting to forge a new identity, independent and significant in its own right. Drawn from the author’s own childhood memories, this beautifully written debut reads at times like a memoir, and would be a good choice for book clubs.

Jessica Slade is a bookseller at Abbey’s Bookshop in Sydney