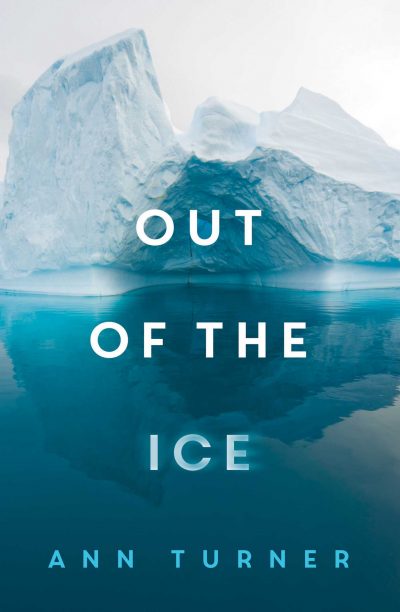 Out of the Ice is the second novel by screenwriter Ann Turner (The Lost Swimmer). Its narrator is a scientist who has just over-wintered in Antarctica, and is sent to do an environmental impact statement on an abandoned whaling station that authorities are considering opening to tourists. The setting is striking—the eerie landscape, the time capsule of whaling life, the nearby scientific post with its secretive inhabitants. And when Laura starts seeing things—a boy trapped in the ice, a ghost in a mirror, nocturnal movements in the village—it’s uncertain whether she’s just ‘toasty’ (the local version of ‘going troppo’) or if there really is something going on. Driven by ghosts in her past, her search for answers takes her from Antarctica to Nantucket to Venice, and she uncovers a not entirely believable conspiracy of rogue scientists conducting secret experiments and concealing a paedophile ring. Turner’s atmospheric setting immediately grabs interest and the insights into the history of whaling are fascinating, but for most of the novel we are unsure whether a crime has indeed been committed, leading to a lack of urgency in the central mystery. In its attempt to juggle emotional stakes, psychological instability and intricate conspiracy, Out of the Ice aspires to be more than a generic thriller, but to this reader it doesn’t quite make it.

Lachlan Jobbins is a freelance editor