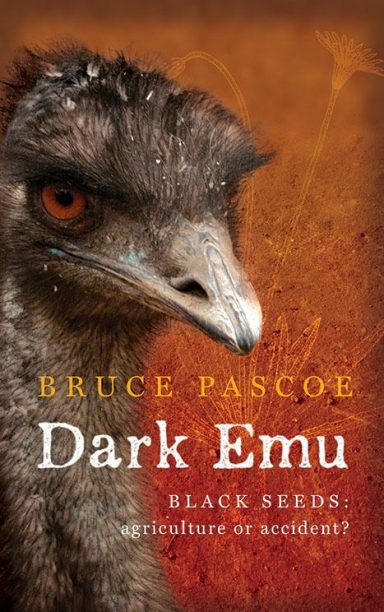 Bruce Pascoe has won the $10,000 Book of the Year prize for Dark Emu (Magabala) at the 2016 New South Wales Premier’s Literary Awards, which were announced at a ceremony at the State Library of NSW on 16 May.

The judges said Pascoe’s nonfiction work ‘reveals enormous Aboriginal achievement in governance and agriculture, and restores these to their rightful place at the epicentre of Australian history’. ‘Dark Emu is essential reading for anyone who wants to understand what Australia once was, or what it might yet be if we heed the lessons of long and sophisticated human occupation,’ said the judges.

The winners in each of the other categories are:

Author Rosie Scott was also presented with a $10,000 Special Award for her ‘significant service to literature as an author and to human rights and inter-cultural understanding’.

In order to be eligible for this year’s awards, all works must have been first published, performed, broadcast or screened between 1 October 2014 and 30 September 2015. This period does not apply to the Indigenous Writer’s Prize, which is biennial.

The winners were chosen from shortlists announced in April. For more information, click here.