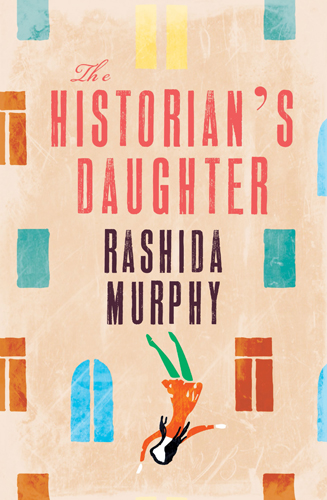 The Historian’s Daughter is a family story with a dark secret in its underbelly, cloaked by an otherworldly charm, where the traditional monikers of mum and dad are replaced with ‘Magician’ and ‘Historian’, and a ramshackle house’s walls know far more than they let on. The story is situated against the backdrop of India’s independence, the Iranian Revolution and waves of migration that saw many Indians land upon the shores of Australia, and oscillates between past and present as the family’s youngest daughter Hannah witnesses her family’s disintegration. While unresolved tension and a deep sense of foreboding propel the story forward, the writing is most evocative in the scenes tied to the old Indian family home. Other sections are unevenly paced, with the narrative hurtling at breakneck speed and several secondary characters remaining underdeveloped. When long-lost family members are reunited and the truth behind familial ties is eventually revealed, there is little space devoted to how relationships are renegotiated in its wake—ending the story on an irresolute note. The Historian’s Daughter is nonetheless a striking read that prizes the female experience above all else—where a matriarch reigns supreme and the bond of sisters knows no bounds.