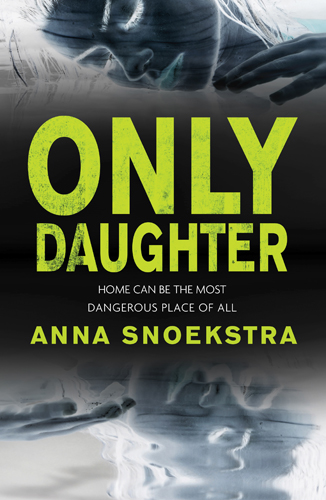 This slow-burning psychological thriller will appeal to anyone devouring the subgenre dubbed ‘domestic noir’. While it’s a quicker, lighter read than Gone Girl, Only Daughter poses a mystery that is tantalising enough to keep readers racing through the pages long past their bedtime. The story opens as an unnamed narrator is arrested for shoplifting at a Sydney supermarket. When questioned about her identity, she tells police she is Rebecca Winter, a Canberra teen who vanished a decade ago, to whom she bears an uncanny resemblance. Before long, she’s whisked off to suburban Canberra and delivered to the Winter family as their long-lost daughter. Meanwhile, a series of flashbacks reveal the events leading up to Bec’s disappearance 11 years earlier, as the teenage Bec spends sweltering summer nights working at McDonald’s and harbouring a secret crush on a coworker. In the present day, the narrator uncomfortably settles into life as ‘Bec’, surrounded by Bec’s parents (who she chillingly refers to as ‘the mother’ and ‘the father’), her brothers and friends. Anna Snoekstra has skilfully crafted a cast of creepy characters and an atmosphere laced with menace, with the chills intensifying as the story moves towards its inevitable and terrifying conclusion.

Melinda Allan is a librarian and freelance book reviewer