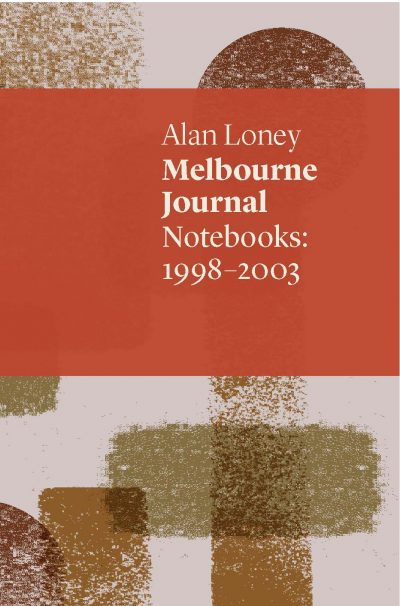 UWA Publishing has established a new poetry imprint, UWAP Poetry, in response to ‘a threefold increase in submissions from highly established and new voices alike’.

The imprint will allow the publisher to increase its annual poetry output. UWA Publishing director Terri-ann White said it comes at a moment when ‘the future of Australian poetry publishing appears uncertain’.

‘Poetry publishing in Australia is at a crossroads,’ said White. ‘It’s been hard for a decade or more to find much Australian poetry in bookshops, and a folk wisdom circulated that average sales for poetry volumes was miniscule. So, while poets have continued to be productive, it became harder to find their work in a community where literary magazines have also been disappearing from lack of funds’.

White said in the past couple of years, ‘miraculously’, more poetry books began to appear from established and new book publishers. ‘But with the catastrophic changes to arts funding that commenced last year much of this activity has been again curtailed and some poets had to start over in placing their manuscripts as literary grants evaporated in a sector that relies upon cash flow to make things,’ said White.

White said the publisher anticipates the imprint’s titles will be a ‘distinctive series that is easily recognised, greater than the sum of its parts’.

The first four titles in the series will be released in October, featuring poets such as Bruce Dawe, Alan Loney, David McCooey and J H Crone.

The imprint will be officially launched at Sturmfrei Poetry Night, part of the 2016 WINTERarts Festival, in Perth on 28 July. For more information about the imprint and its launch, click here.