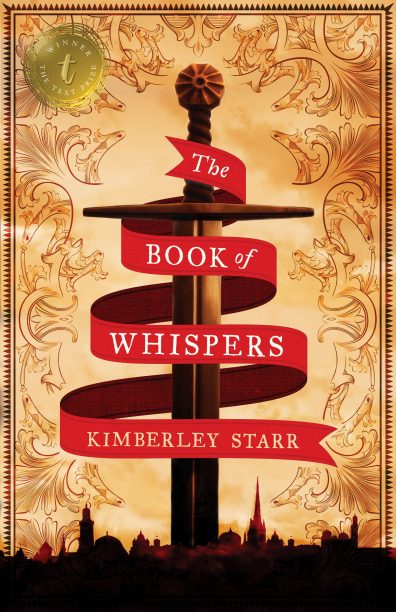 Luca is the young heir of the Conte De Falconi, destined to take over responsibility for his father’s lands and also the ancient Book of Whispers, a mysterious tome that is written in a long-forgotten language. Luca has the ability to see the demons that thrive in the corners of the world, but traumatised by a botched exorcism, he desperately feigns ignorance. When Pope Urban II commands that all landholders march on Jerusalem, Luca and his father join the many thousands of men, women and children in the People’s Crusade. Along the way Luca meets Suzan, a mysterious young woman who was raised in a nunnery, and who—against all odds—can speak the language of the Book of Whispers. Soon Luca and Suzan realise the Holy War is not the only one being waged, and that without the help of the book, the demons that have plagued Luca will take over the earth. While the ambitious scope of the narrative meant that aspects of the story were at times lacking in depth or left unresolved, The Book of Whispers combines history, fantasy, romance and the brutality of the Middle Ages in a satisfyingly epic novel that should appeal to readers aged 14 and up.