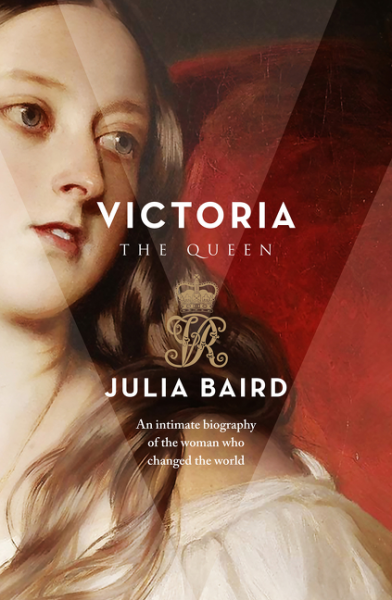 Victoria the Queen: The Woman Who Made the Modern World (Julia Baird, HarperCollins)

Julia Baird’s excellent and sadly out-of-print first book, Media Tarts: How the Australian Press Frames Female Politicians, was an engrossing dissection of gender, politics and power with the pace and pull of a great magazine article. These themes carry over to Victoria the Queen, a thoroughly contemporary biography of the 19th-century monarch that uses its subject to explore the social evolution of British society during her long reign—particularly that of the position of women. Victoria was a paradox: she believed that women were intellectually inferior to men, yet fiercely asserted and guarded her own political influence and was thoroughly engaged with national affairs. Her brand of gender exceptionalism bears comparison to more recent women (such as Margaret Thatcher) who distance themselves from feminism, while in many ways embodying it. Baird brings the figure of Victoria richly to life, with all her contradictions. Artistic and enquiring, passionate in her loves (and hates), alternately adhering to convention and defying it (particularly in her close relationships with servants John Brown and Abdul Karim), she comes across as something like a royal version of Jo March. This lively, intelligent biography will appeal to readers interested in gender and politics, as well as its natural audience of history buffs.