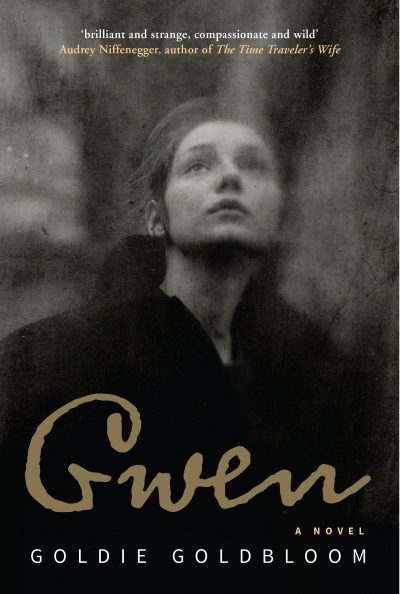 Gwen, Goldie Goldbloom’s uneven but engaging new novel, takes a panoramic approach to familiar territory. Set mainly in London and Paris at the turn of the 19th century, it chronicles the exploits of several groups of artists and randy bohemians, taking little pains to distinguish one group from the other. The novel is populated by a number of historical figures but follows most closely the lives of Gwen and Augustus John—siblings, incestuous lovers and artistic rivals who fight for ownership of the soul of their muse—and the sculptor Rodin, who becomes Gwen’s much-older lover. Gwen’s tale of female genius suppressed is a popular narrative in historical art fiction, and one that Goldbloom largely conforms to, with the book’s main appeal lying in the way it observes—though never transcends—the pace, plotting and tone of that genre. Goldbloom flits between multiple perspectives and authorial voices, with some rendered more convincingly than others. Historical detail and backstory are related with mechanical prose; sex and art fare better. On these subjects Goldbloom writes with verve and irreverence, propelling the story into some unexpected places, and producing a fable of creative actualisation in the vein of Dominic Smith’s The Last Painting of Sara de Vos and Sarah Waters’ Fingersmith.

Myles McGuire is a writer and bookseller at Riverbend Books