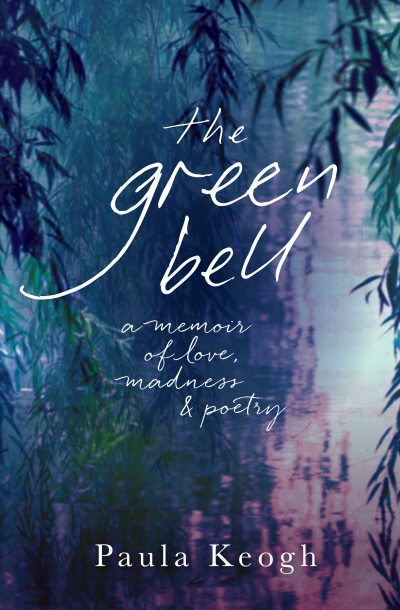 Paula Keogh suffers a breakdown following the death of her best friend Julianne. It is while undergoing treatment in M Ward—the psychiatric unit of Canberra Hospital—that she meets the poet Michael Dransfield. In a matter of days, he becomes a great love of—and formative influence on—her life. His drive to be radical and creative captivates the young Paula and their connection is a comfort in the confines of M Ward. It becomes more difficult to sustain their bond in the outside world though, and the efforts that Paula must put into staying sane and stable are not always compatible with Dransfield’s own illness and addiction. Keogh recounts her struggle with mental illness with an engaging openness and though she is describing a life punctuated by heavy loss, it is clear in the warmth of the writing that sharing this story is an act of love. Unfortunately, the story loses some of its poetry and passion when not focussed on the primary relationship, feeling more like a recounting of names, places and experiences rather than a truly insightful exploration of a life that has clearly been full of triumph over adversity. It is a story that should appeal to those interested in stories of strength and recovery, and those interested in a personal perspective of the Australian poetry and counterculture scene of the 1970s.