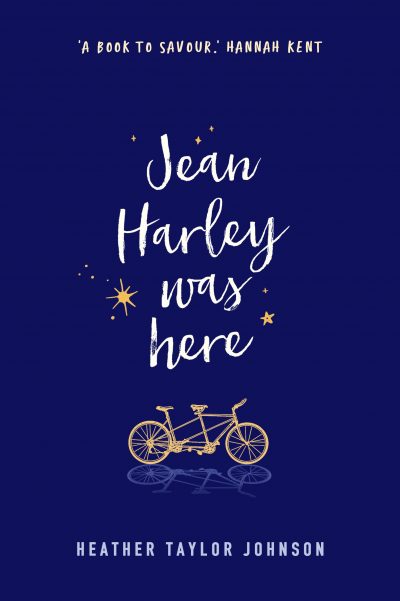 Heather Taylor Johnson’s second novel Jean Harley Was Here is an exploration of grief, with each chapter presenting a different glimpse into the aftermath of the character Jean Harley’s death, as experienced by her husband Stan, her child Orion, her best friends Viv and Neddy, and her murderer Charley Cromwell. The space that Johnson dedicates to Charley’s backstory catapults the story into one of forgiveness and redemption, although the numerous perspectives occasionally detract from what could have been a much deeper meditation on processing and coping with grief. The book also expands beyond a study of grief into social commentary: Neddy feeling her breasts ‘wet and fetid with perspiration’ expertly touches on the sometimes oppressive nature of motherhood, while Viv’s conflicted repudiation of motherhood examines society’s unyielding expectations of women. At times the story veers into a mawkish ode to life and love, doing all the thinking for readers rather than giving them the time to form their own conclusions. With its exploration of parenthood, separation and discovering love at an older age, this book is likely to appeal to older readers. The story is firmly grounded in Adelaide, with references to familiar landmarks.

Sonia Nair is a writer and critic