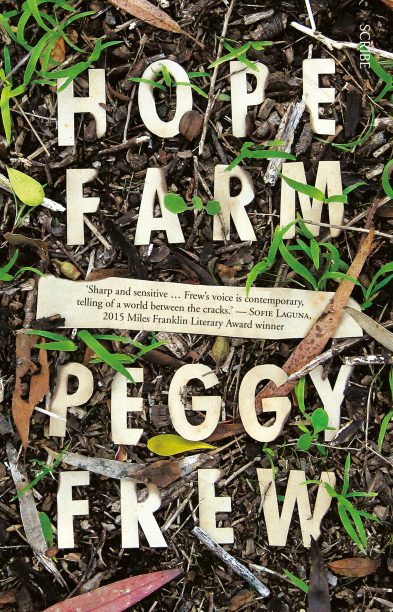 The $50,000 award, which is administered by the Australian Society of Authors (ASA), is presented every two years for the ‘best novel written by an Australian author that depicts women and girls in a positive way or otherwise empowers the status of women and girls in society’. The six shortlisted writers each receive $1000.

In a statement, judges Marele Day, Garry Disher and Anne Maria Nicholson praised the book as ‘an exquisite novel of female sensibilities about the decisions women have to make and the consequences of living with them’.

‘The sensate imagery of this well-paced narrative vividly captures the complexity of emotions that bind and separate enigmatic hippie Ishtar, who became a mother too young and her daughter Silver, forced into premature self-reliance,’ the judges said.

In 2014 the award was shared by Sea Hearts (Margo Lanagan, A&U) and The Night Guest (Fiona McFarlane, Penguin).