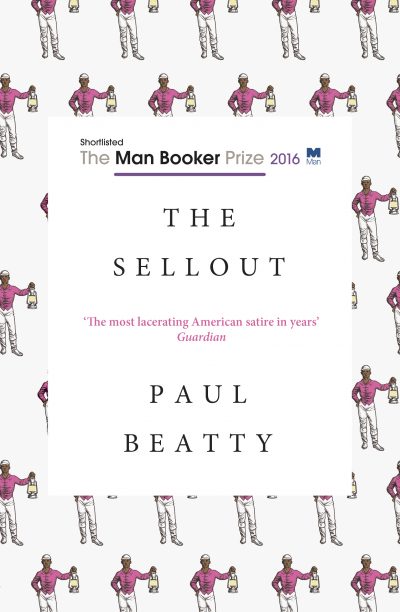 US author Paul Beatty has become the first American to win the Man Booker Prize for his satirical novel The Sellout (Oneworld). Beatty’s novel follows the Supreme Court trial of the book’s African-American narrator for attempting to reinstitute slavery and segregation in his local high school, following the removal of his hometown from the map of California and the death of his sociologist father in a police shoot-out. Chair of judges Amanda Foreman called it a ‘novel for our times’. ‘A tirelessly inventive modern satire, its humour disguises a radical seriousness. Paul Beatty slays sacred cows with abandon and takes aim at racial and political taboos with wit, verve and a snarl,’ said Foreman. The Sellout was chosen from a shortlist of six that included two British, two US, one Canadian and one British-Canadian writer. It is the third year the prize has been open to writers of any nationality writing in English. Each shortlisted author will receive £2500 (A$3980) and a specially bound edition of their book, with Beatty to receive a further £50,000 (A$79,630). Beatty’s win also marks the second consecutive win for independent UK publisher Oneworld, following Marlon James’ win last year for A Brief History of Seven Killings. In Australia, reprints of The Sellout will be available from United Book Distributors on 31 October.