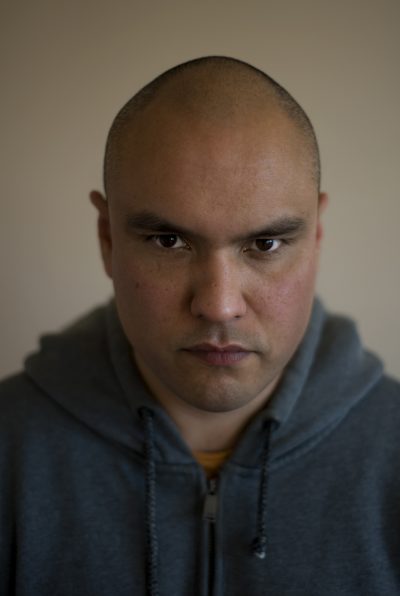 Danielle Binks has sold her first manuscript as ‘agent-at-large’ with Jacinta Dimase Management.

Binks sold world rights to Aboriginal writer and academic Graham Akhurst’s debut YA novel Borderland to Kate Stevens at Hachette, with the book scheduled for publication in July 2018.

Borderland, a coming-of-age, YA eco-thriller, was a ‘labour of love’ for Akhurst, who says he is ‘very excited’ to have signed with Hachette. ‘I hope it gives the reader an insight into Indigenous youth and issues of identity while also prompting a dialogue.’

Binks told Books+Publishing that Ackhurst’s ‘blending of the mythic, Australian gothic and a strong conservation backbone’ is the type of ‘truly smart YA’ she was looking for as an agent. ‘Graham’s story, with its focus on Indigenous land and questions around who are the owners/keepers of it, gave me goosebumps,’ said Binks. ‘There’s so much to unpack here—and I think teen readers will appreciate these complex ideas.’

Stevens, whose role expanded in 2015 to include commissioning, said she has been looking to grow Hachette’s YA list. ‘I couldn’t believe my luck when Danielle sent me Borderland,’ said Stevens. ‘Here is an author with a unique voice and a powerful story to tell.’

Hachette and Stevens were frontrunners for Ackhurst’s manuscript early on, according to Binks, but it was the publisher’s offer to include provision for a freelance indigenous copyeditor in the Borderland contract that made the difference. ‘Kate and Hachette making such a considerate, best-practice offer to Graham as a first-time author was what truly cinched it for us.’

As previously reported by Books+Publishing, Binks joined Jacinta Dimase Management as an ‘agent-at-large’ in June.