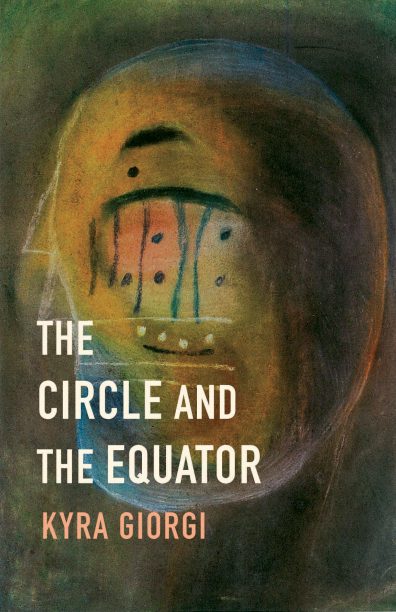 The Circle and the Equator (Kyra Giorgi, UWA Publishing)

The Circle and the Equator introduces readers to an original and fresh voice in Australian fiction. Perth-born writer and cultural historian Kyra Giorgi has drawn on her love of history to take readers on a journey around the world and back in time in 13 distinct chapters. Starting in Angola in 1978 and ending in the USSR in 1936, each chapter conveys a different story, place and time, with Giorgi guiding the reader through the layers of story with her attention to detail, descriptive language and rich characters. This can’t have been an easy novel to write, and the research behind each story would have been extensive. The narrative captures key moments in history through the perspectives of multiple cultures, and touches on topics such as science, medicine and superstition, as well as the effects of war and displacement. The most striking element in this book is the cast of characters. We meet artists, orphans, doctors, soldiers and travellers. Some are empowered, others victimised; all are exploring their humanity. In each new chapter Giorgi immerses the reader in their world. Confronting and dark in places, The Circle and the Equator is a clever and thought-provoking look at human nature and our past, and will appeal to short-story readers who like their fiction to touch on the historical and political. Giorgi is an author to look out for.

Maria H Alessandrino is a Perth-based writer and freelance reviewer