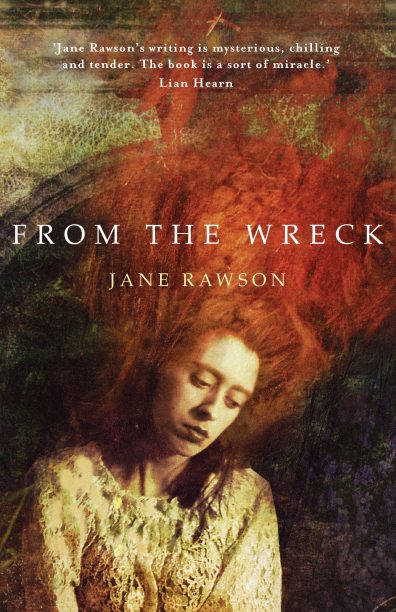 In 1859, the steamship Admella sunk off the coast of South Australia. Among the few lucky survivors was sailor George Hills and a mysterious woman who vanished upon her rescue. These are facts of history, but Jane Rawson’s novel From the Wreck follows George home to colonial Port Adelaide. Travelling with him is the woman—a lonely shape-shifter from another dimension who binds herself invisibly to George and his son Henry, a peculiar boy who collects skeletons and sees strange visions of a world made of water and devoid of time. Rawson’s previous work, the 2015 novella Formaldehyde, demonstrated her astonishing ability to take seemingly dissonant ideas and have them make perfect, exquisite sense. On the surface, From The Wreck’s alternating perspectives of a PTSD-ridden sailor, a peculiar young boy and an alien cephalopod sounds farcical, but Rawson’s clear, lyrical prose—with its deep undercurrent of empathy—creates a breathtaking and revelatory reading experience. From The Wreck borrows from science-fiction, history and magical realism, forming a whole that is utterly unique and distinctly Australian. While Briohny Doyle’s The Island Will Sink pushed harder on its sci-fi elements, readers of the former will appreciate Rawson’s more lyrical, magical addition to the new groundswell of stellar Australian literary science-fiction. This is a masterpiece.