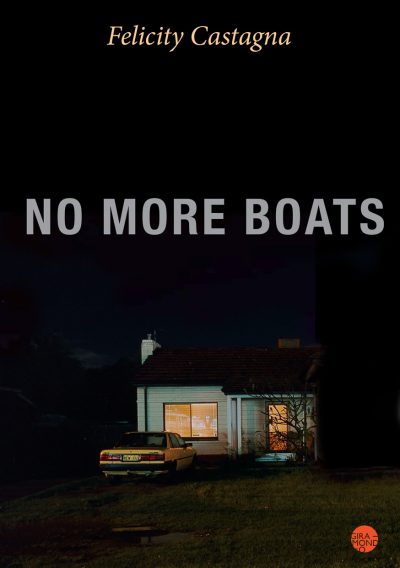 First up should I say that one of the characters in this impressive novel from Felicity Castagna (The Incredible Here and Now, Small Indiscretions) works in a bookshop in Sydney’s Newtown. The character, observing an early morning, middle-aged woman customer, notes: ‘She knew this kind of woman. They were looking for the book that would define who they were, the book of their life. It wasn’t there.’ But this book is cutting in terms of much bigger issues too: it’s set at the time of the Tampa crisis, with Howard’s famous ‘we will decide who comes to this country’ mantra and the ascent of Pauline Hanson and the far right. In a beautifully observed study of migrants who are acceptable (the Italians, the Greeks), tolerated (the Vietnamese) and deplored (the asylum seeker ‘flood’ of the 21st century: Muslim terrorists!), Castagna shows how fear of the other infects even a ‘successful’ multicultural society. Of particular note is her sensitive handling of the outlooks of both older and younger generations, and an immersive but also clear-eyed portrait of Western Sydney in all its beauty and ugliness, its hopes and fears. No More Boats represents then a worthy addition to a string of strong fictions from the Western Sydney region recently published by Giramondo. They tell stories seldom heard before in Australian urban fiction, and this one is as topical as ever.