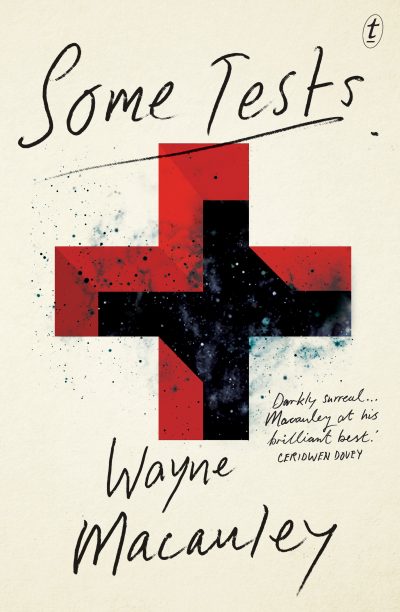 One day, 37-year-old aged-care worker Beth Own, wife and mother of two young daughters, wakes up feeling a bit off-colour. She takes a day off work and is sent for testing. But there is no diagnosis despite the barrage of invasive examinations, so she is referred again and again to different specialists, each time in more remote locations in outer Melbourne suburbs. Though Wayne Macauley’s latest novel has an intriguing premise about a healthcare system that ‘runs on disenchantment’ with official systems and institutions, in the end it suffers from repetition and a passive protagonist who seems resigned to follow directions without much probing of her own. That Beth may be an unreliable narrator becomes clearer a little later in the book, but it takes a long time to get there. It also doesn’t help that none of the numerous medicos, patients and other helpers that Beth encounters are particularly memorable. Like Beth, the reader will be frustrated by many unanswered questions, including the most pertinent one: ‘What exactly is wrong with her?’ The book is more speculative than prescriptive and the ending, far from resolving anything, only adds more questions. Nevertheless, it is a book that will appeal to those who are curious about contentious issues around health and sickness, life and death.