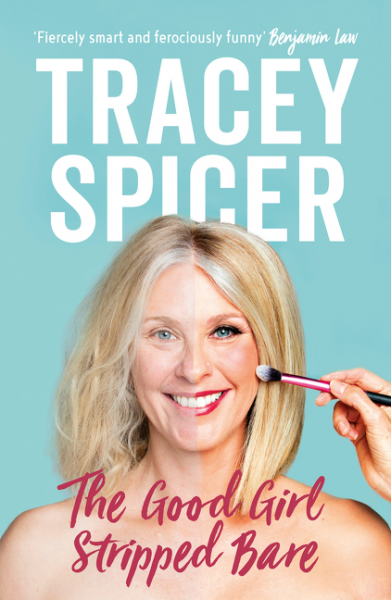 In the same vein as her viral TEDx talk ‘The Lady Stripped Bare’, journalist Tracey Spicer’s memoir The Good Girl Stripped Bare unearths the indignities of being a woman in a patriarchal world. Written like a stream of consciousness, with a humorous bent that occasionally borders on glibness, and a preference for heavy capitalisation, The Good Girl Stripped Bare’s meandering narrative can be difficult to follow. Spicer frames her career and feminism within the parameters of being a ‘good girl’—one who never questions the entrenched sexism she is subjected to. But this insidious conditioning is finally shed when Spicer is famously sacked by Channel Ten after having a baby. This formative incident is at the centre of the book, and Spicer is strongest when detailing the microaggressions that characterise every juncture of her working life. In contrast, her observations of third-world patriarchal structures rehash well-worn territory. Spicer places her experiences within a broader context; historical markers such as Joh Bjelke-Petersen’s Queensland premiership, the enactment of the Sex Discrimination Act and the release of Cyndi Lauper’s Girls Just Wanna Have Fun give the memoir a sense of place and time. The Good Girl Stripped Bare will appeal to readers of feminist memoirs-cum-manifestos such as Clementine Ford’s Fight Like a Girl and Annabel Crabb’s The Wife Drought.

Sonia Nair is a Melbourne-based critic and writer