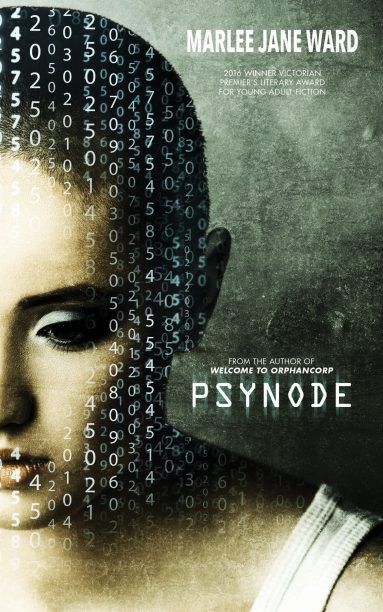 Marlee Jane Ward impressed with her YA debut Welcome to Orphancorp in 2015, winning Seizure’s Viva La Novella Prize as well as the YA category of the Victorian Premier’s Literary Awards. The sequel Psynode is equally impressive—a thrilling dystopia set in an unforgiving futuristic Melbourne. Miiri has managed to secure a job at Psynode, the secret facility where she hopes to find and rescue her stolen friend Vu. Miiri’s search takes her away from the grungy streets that she’s familiar with and places her in the not-so-loving arms of Allnode, the powerful megacorp responsible for kidnapping, trading and harvesting anyone seen as expendable or threatening—including Vu. Both the original novella and its sequel are powerful, gripping and fresh. Ward effortlessly plays around with language. Her dialogue feels authentically young and edgy, and she captures the diversity of reality, using language that is contemporary, inclusive and has a sense of familiarity. Even as she tells the story of a world driven wild with capitalism, she points towards the possibility of more, demonstrating in her writing that there is a way to reimagine the world through the language that shapes it. Psynode is confronting and raw. Teenage readers will love the incessant pace of it, the complicated emotional journeys of the characters, and the freedom of the language used to tell their stories. Ward is a phenomenal new voice in Australian YA with a powerful imagination and an enviable talent.

Bec Kavanagh is a Melbourne based writer & reviewer. She is the manager of the Stella Schools Program