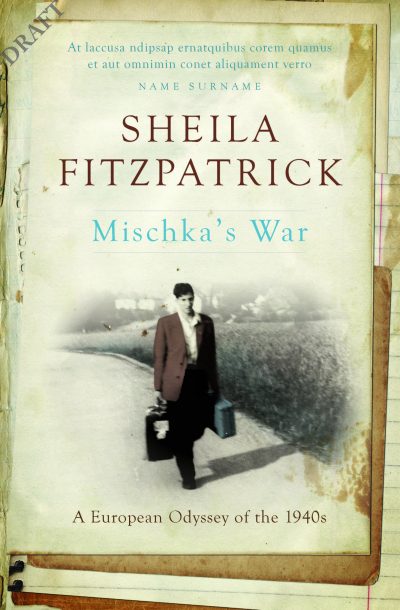 Professor Sheila Fitzpatrick met photonuclear physicist Mischka Danos in 1989. They married and spent the next 10 years together until Mischka’s death. But this biography is not about those years. It concerns Latvian-born Mischka’s life during the 1940s, a harrowing period for most Europeans. As a somewhat unworldly man in his twenties, the young scientist had to deal with many shattering events, including his discovery of a Jewish mass grave outside Riga; two days surviving the bombing of Dresden; and an almost-fatal bout of diphtheria. That he was able to resume post-war scientific studies within the prestigious Heidelberg school of physics speaks volumes of his determination and focus. The book ends with Mischka and wife Helga’s repatriation to the US, followed by a postscript in which the author gives context to the biography. In this she also acknowledges that Mischka’s formidable mother Olga could have hijacked the story! (She appears often.) Apart from the human interest elements of the story, there are numerous references to physicists and schools of scientific thought, for example the 1940s German emphasis on practical versus theoretical physics. This material may be skimmed without detracting from the book’s value as an account of adversity, adaptability and survival in a very difficult era.