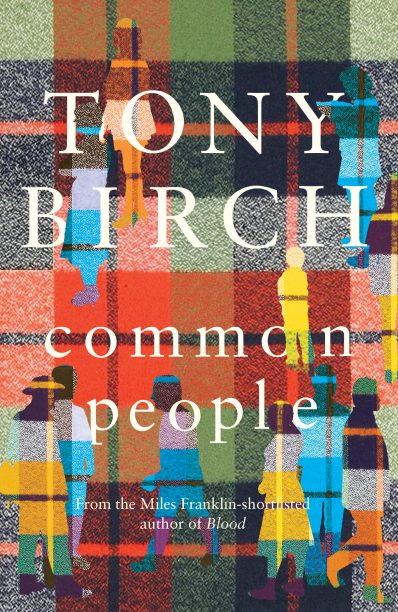 Common People is Tony Birch’s third story collection and sixth work of fiction. He is a natural storyteller (as are many of his characters), and is deft at creating believable, if sometimes larger-than-life, characters. In Common People, likeable fringe-dwellers slam up against circumstance in sometimes horrific but often moving ways, with inflections of Junot Diaz’s Drown and John Steinbeck’s Cannery Row. In ‘The White Girl’, the strongest and most challenging story, an Indigenous boy is finally treated as an equal, but only because he’s seen as inferior and needing help. It’s telling that Birch’s two novels Blood and Ghost River grew from short stories. A number of pieces here are set up elegantly, only to end abruptly in unsatisfying revelation (‘Raven and Sons’), spectacle (‘The Ghost Train’, which otherwise has great dialogue) or disaster. And in ‘Colours’, a boy’s sudden escape from a cell where he’s been beaten by uncomplicatedly cruel officers, lets everyone, including the readers, off lightly.