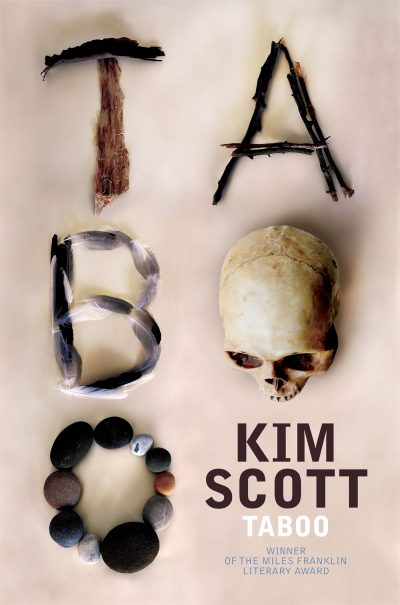 Despite a bracingly strange start—a dead narrator speaks of when ‘we lifted ourselves from the riverbed and went back up the hill into town’; a skeleton of wood and stone lurches dizzily from the carriage of an upturned grain truck—Kim Scott’s first novel since his Miles Franklin Award-winning That Deadman Dance too often feels conventional and underworked. The novel centres on Tilly Coolman, a teenager of mixed Noongar and Anglo descent. A survivor of recent grief and abuse, she’s returning to the same Southern WA property where she was briefly fostered as a child by a well-intentioned white wheat farmer and his late wife. The farmstead is a site of trauma: a disputed number of Noongar people were massacred here, many years ago. Dan, the farmer, hopes to open a ‘Peace Park’ on the land to salve the still-suppurating multigenerational and cross-cultural wounds, and a vividly sketched coterie of the land’s traditional owners embark on a road trip to investigate the offer. This is fertile soil for a novelist, and while the book offers several beautiful and tantalisingly expansive passages, I was left wishing Scott had seemed in less of a rush to finish telling his story. Taboo will hold interest to readers of Australian literary fiction, though fans of Scott’s previous novels may be somewhat disappointed by this latest offering.