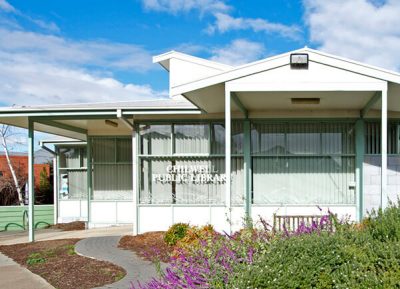 Residents in the Geelong suburb of Chilwell are petitioning to save their library after the Geelong council announced it was one of three libraries set to close, reports the Geelong Advertiser.

As previously reported by Books+Publishing, Geelong council announced it would close libraries in Chilwell, Highton and Barwon Heads by the end of June.

The petition, which has gained more than 500 signatures, states that the library serves the council’s health plan goals of promoting physical activity and community connectedness.

Reviews dating back to 1999 have found the three libraries were the council’s least used, and were close to other locations.