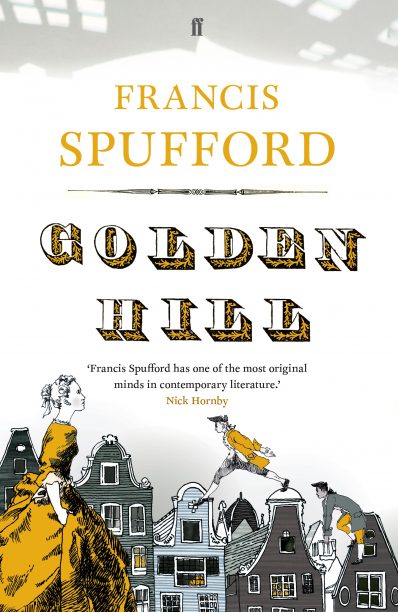 The winning novel, which is set in 18th-century New York, also won the Costa First Novel Award in 2016. Judge Henry Hitchings said Golden Hill is ‘that rare thing—an ingenious novel that draws on profound research to evoke the spirit of another age, yet wears that spirit lightly’, and judge Mimi Khalvati called it an ‘unpredictable, exhilarating, protean novel’ that ‘captures the vein of darkness, the fear of the other, that runs through American history’.