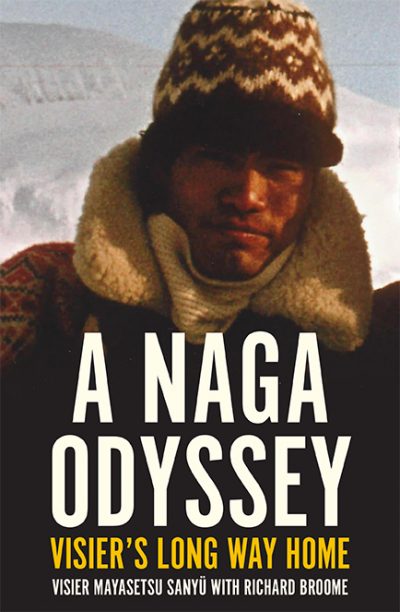 Nagaland is hill country straddling the region where India, China and Myanmar meet. Co-author Visier Sanyü’s family were living a fulfilling traditional life there in the village of Khonoma until they were forced to flee into the surrounding jungles when the Indian army arrived in 1956 as part of a plan to force the independent Nagas to integrate into India. Despite great hardships the village families survived for over two years then returned to a changed village—and world. Sanyü vividly describes his education, introduction to the West while participating in an international touring show titled Song of Asia, early academic life, marriage and involvement in Christianity. As a visibly high achiever, he realises that he, his wife Pari and even their three children could be political targets at any time so he arranges a sabbatical to La Trobe University in Melbourne with no intention of returning home. Overcoming myriad challenges and some prejudice, the family settles into Australian life and prospers, but Nagaland always called to Sanyü. In the final chapter ‘Where is Home, he returns to Nagaland and shares his plans for the future. Part autobiography, part history of Nagaland and its tribes, traditions and culture, A Naga Odyssey will appeal to readers interested in accounts of personal struggle and achievement, colonialism and integration, civil war and resistance.