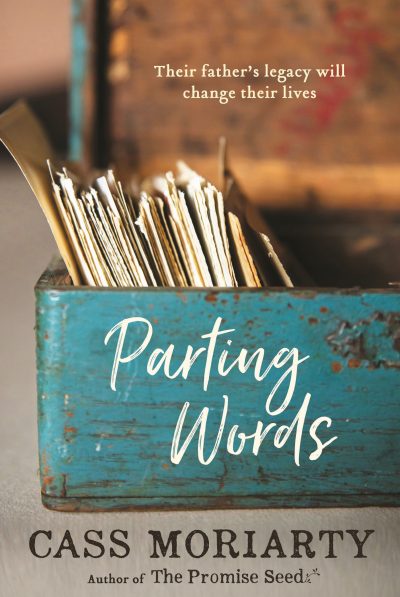 When Daniel Whittaker dies he leaves an unexpected legacy. His three middle-aged children—Evonne, Kelly and Richard—must track down and hand-deliver a series of letters to recipients they have never met. As the secrets, heartache, regret and longing enclosed in each potent time capsule are revealed, so too are new and not entirely comfortable dimensions to the man they thought they knew. From the opening sentences, Cass Moriarty’s easy-to-read family drama examines how children see their parents through the refracted light of their necessarily limited understanding—and how that flawed concept helps shape the people they become. Children see themselves reflected in their parents. So, as Daniel’s family gather around his gravesite, it is not just their father’s, but their own mortality that rushes up at them: ‘Frightened of stepping too close, in case of experiencing that vertiginous rush that might pull them in …’ Moriarty’s prose and profundities can be a little awkwardly rendered, verging on heavy-handed at times. But there are gems here, too: a beautifully written opening scene and a cast of lightly drawn characters, engaging enough to sweep you along, and realistic enough to wander well beyond archetype. This is a nuanced love letter to parents who have passed on, and will no doubt resonate with many readers.

Melissa Cranenburgh is a Melbourne-based writer, editor and broadcaster