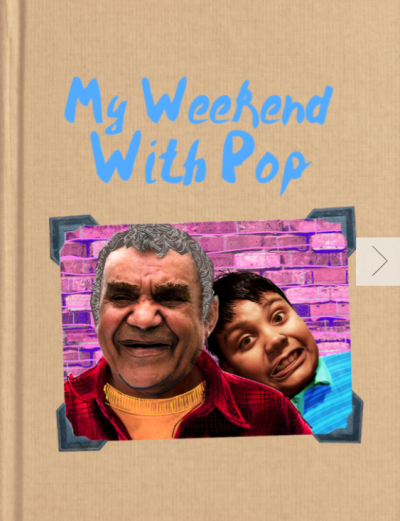 The State Library of NSW has launched a free online storybook written and spoken in five Aboriginal languages from across NSW to mark the beginning of NAIDOC Week, which runs from 3-9 July.

The story ‘My Weekend with Pop’ is told in Paakantyi, Gamilaraay, Dharawal, Wiradjuri and Gumbaynggirr by community members, and features illustrations by Aboriginal artist and designer Lucy Simpson. It can be viewed online here.

The project was developed in partnership with community members, the Aboriginal Language and Culture Nests and the NSW Education Standards Authority (NESA). Its launch was the first event in the library’s winter-long celebration of Indigenous languages in NSW, called Ngara Yar-re Gna (Hear Say See), which runs until August.