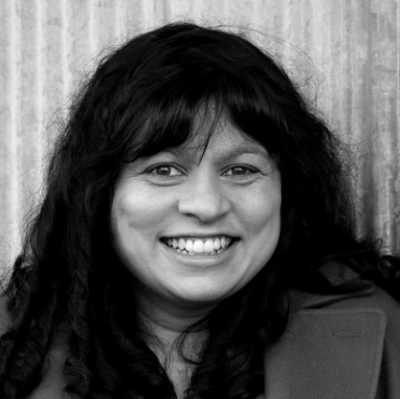 Affirm Press has acquired Australian writer Christian White’s award-winning debut novel Decay Theory—‘a page-turner about a small-town mystery dealing with trauma, cult and memory’—to be published in 2018. White’s novel won this year’s Victorian Premier’s Literary Award for an Unpublished Manuscript, an award that has launched the careers of bestselling Australian authors Graeme Simsion (The Rosie Project), Jane Harper (The Dry) and Maxine Beneba Clarke (Foreign Soil). White’s novel tells the story of a Melbourne woman who gets caught up in the investigation of a decades-old kidnapping in Kentucky.

Black Inc. has acquired world rights to Moreno Giovannoni’s book of linked tales about a Tuscan village and the lives of its occupants, Tales of San Ginese, to be published in 2018. Giovannoni was the inaugural winner of the Deborah Cass Prize for emerging Australian writers from migrant backgrounds. Publisher Chris Feik described the book as a ‘series of linked stories, on the border of fiction and nonfiction, about an Italian village through the course of the twentieth century’, which follow the lives of the village people, many of whom migrated to America and Australia to work.

Pantera Press has acquired Australian and New Zealand rights to a ‘commercial literary fiction title’ from Sulari Gentill (pictured), author of the award-winning ‘Rowland Sinclair’ historical crime-fiction series. Gentill’s meta-fictional Crossing the Lines, which will be published in August this year, examines the relationship between writers and their protagonists, and what happens when the lines between reality and imagination blur. The publisher has also acquired Australian writer M J Tjia’s debut novel from Legend Press in the UK. She Be Damned is the first book in a murder-mystery series set in 1860s London, which ‘has an inventive and contemporary twist—inserting racially hybridised characters into the action’. The manuscript was longlisted for the 2015 Crime Writers’ Association’s Debut Dagger.

Wavesound has acquired world audio rights from Hardie Grant Books to Miller and Max: George Miller and the Making of Film Legend by Luke Buckmaster—an insight into the iconic Mad Max movies and director George Miller. The audiobook will be released in November to coincide with the print release of the book in the UK and US, and promises to ‘translate beautifully in audio as the book is packed with verbatim accounts from cast, crew, family, friends and collaborators’.

Australian actor Toni Collette’s production company Vocab Films has acquired film rights to Graeme Simsion’s 2016 novel The Best of Adam Sharp, published by Text Publishing. The novel tells the story of a middle-aged married man who is given the opportunity to reunite with a former girlfriend. Simsion’s debut novel The Rosie Project has been sold into more than 40 territories and optioned for film by Sony Pictures.