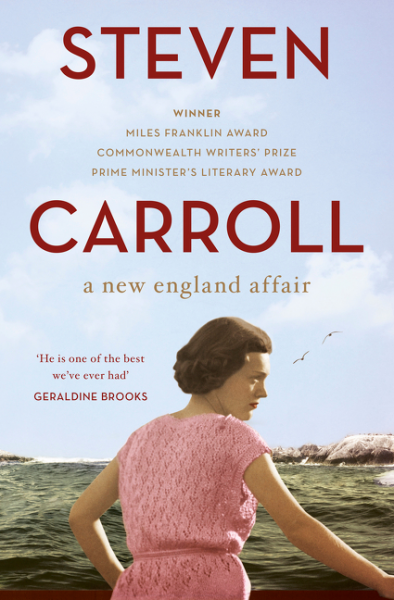 The third instalment of Steven Carroll’s quartet based on the life of T S Eliot is a quiet but strong narrative centred on the poet’s muse Emily Hale. As is the case with many women in relationships with men of fame, Emily is depicted as a figure lingering anonymously in the background of Eliot’s life. She is both proud of his achievements and envious of his freedom, which is denied to her as a singer and actress who is not allowed to take the stage because of her class and gender. They maintain their quaint, old-fashioned relationship throughout Eliot’s stormy first marriage, which Emily is convinced will end so that their own relationship can blossom. A recurring scene is a single afternoon of their youth, where the chance for Eliot and Emily to express their love to each other is tantalisingly close but never acted on. Towards the end of her life, Emily revisits this scene again and again, wondering whether her life would have been different if she had dared to speak out then. This is a touching and melancholy story, and Carroll brings true sympathy to a character who lives in hope but is never able to achieve her desires.