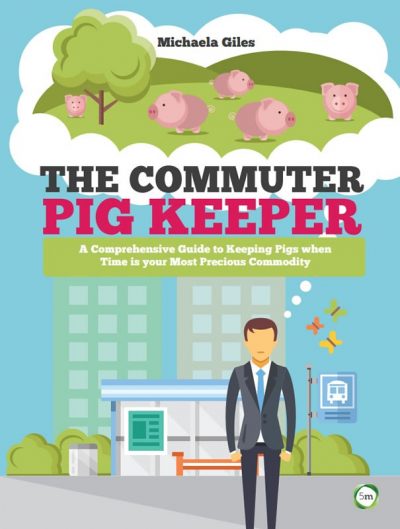 The Commuter Pig Keeper: A Comprehensive Guide to Keeping Pigs when Time is your Most Precious Commodity (Michaela Giles, Old Pond Publishing) has won the 2017 Diagram Prize for the Oddest Book Title of the Year, presented by the Bookseller.

Giles said she was ‘beyond excited’ to win the prize—‘especially as I was informed immediately after winning Supreme Champion Pig at the Weald and Downland Rare Breed Show held in Singleton West Sussex!’

No monetary award is given to the winning author, but a traditional bottle of claret will be given to Jeff Wilson, who nominated the winning entry.