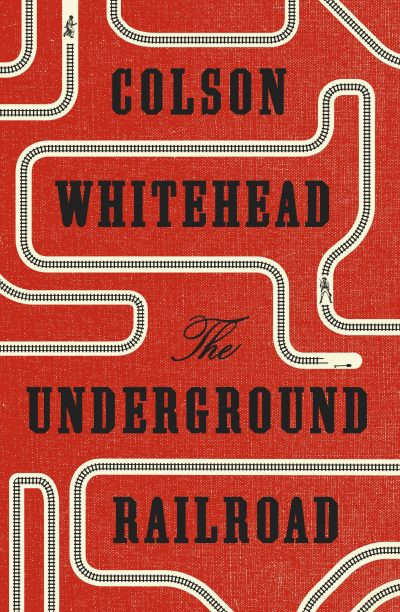 Colson Whitehead has won the 2017 Arthur C Clarke Award for science-fiction for his novel The Underground Railroad (Orbit), reports the Guardian.

The Underground Railroad—a ‘fantastic reimagining of US slavery’—has already won a Pulitzer Prize and a National Book Award and is longlisted for the Man Booker Prize.

Chair of judges Andrew M Butler described the winning novel as ‘a gripping account both of humanity’s inhumanity and the potential for resistance, underpinned by science-fiction’s ability to make metaphor literal’.

The Underground Railroad was chosen for the £2017 (A$) award from a shortlist of six. The Arthur C Clarke Award is presented annually for the best science-fiction novel published in the UK in the previous calendar year.