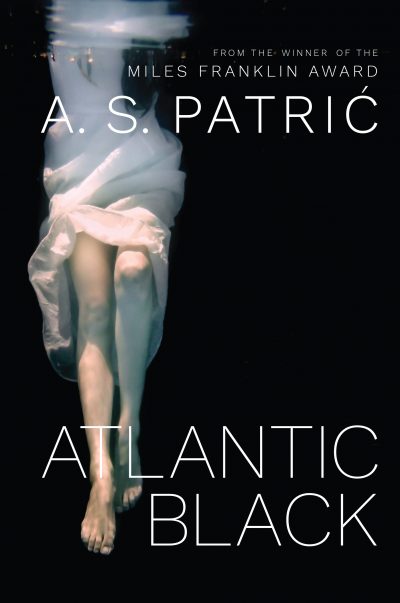 Seventeen-year-old Katerina is an ambassador’s daughter on the precipice—and perhaps already over the edge—of womanhood. Travelling on board the transatlantic ocean liner RMS Aquitania en route to her beloved father and brother, Katerina is closely escorted by her neurotic, domineering mother. When her mother experiences a severe psychotic break and is heavily sedated, Katerina is left to freely roam the glamourous, seedy environment of the ship. In a series of ambiguous encounters, Katerina drifts through the Aquitania’s claustrophobic corridors in search of pleasure and meaning, and finds herself by turns bewildered, tormented and seduced by the ship’s lurid cast of characters. Set across a single night—New Year’s Eve 1938, and the increasingly hallucinatory early morning hours that follow—the novel’s pervasive air of menace is propelled not only by the endless dark waves of the Atlantic, but by the threat of impending violence as World War II looms. Stylistically, Atlantic Black is dense and visceral; its depiction of a toxic mother-daughter relationship is reminiscent of Deborah Levy’s Hot Milk. Patric is able to shift rapidly and absorbingly between the surreal, the sexual and the grotesque, and fans of his Miles Franklin Award-winning novel Black Rock White City will enjoy returning to his tender, psychologically acute prose.

Veronica Sullivan is prize manager of the Stella Prize