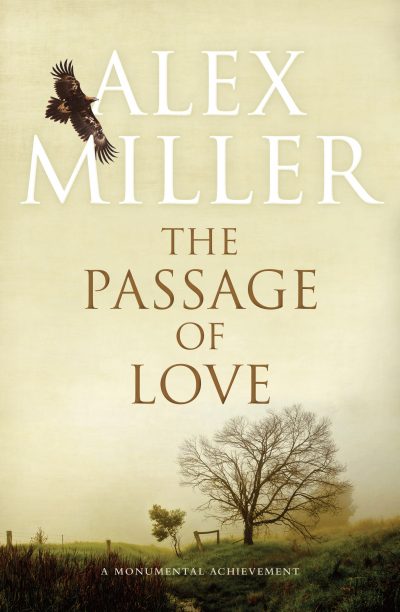 The Passage of Love is a slow-burning, fictional recasting of dual Miles Franklin Award-winning novelist Alex Miller’s life, told through the often lost and solitary life of Robert Crofts, an aspiring author who struggles to find the right path to achieve his dreams. After leaving England for Australia in the wake of World War II, Robert is greatly inspired by a young Indigenous man, Frankie, with whom he works as a stockman. Later, after arriving penniless and adrift in Melbourne, a passionate encounter with an older woman leads him to attempt to tell Frankie’s story. This sets Robert on a course to meet the many great influencers in his life, and also to his tumultuous, tortured relationship with his first wife Lena and his struggle to produce his first novel. At several points in the novel I was reminded of Albert Camus’ The Outsider—with its minimalistic use of language, which makes the storytelling efficient. It was satisfying when Miller later referenced Camus several times. In places the story becomes slightly cumbersome and it is difficult to pinpoint how much time has passed. However, Miller maintains a tangible sense of place throughout, in particular, the landscape of isolated country NSW. This novel is a must for fans of Miller’s many other novels, as well as those who enjoyed The Last Man in Europe by Dennis Glover. The Passage of Love offers an insight into a great writer’s journey.