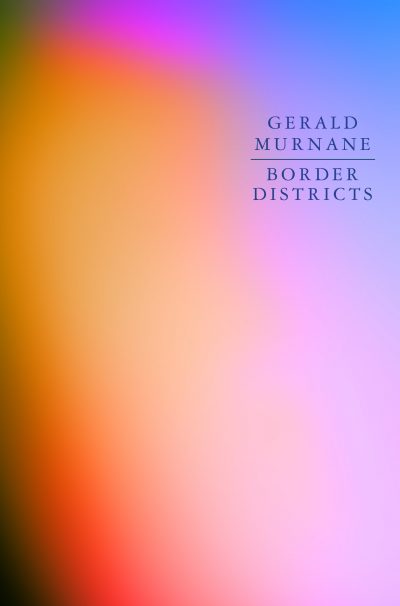 In Border Districts, which is conceived as Gerald Murnane’s last work of fiction, the narrator has moved to a remote town, near the border of a neighbouring state, so that he can ‘spend most of [his] time alone’ and ‘live according to several rules that [he] had for long wanted to live by’. The narrator, typical of Murnane’s fiction, is preoccupied with exploring the images that come to mind, from his childhood, from books he has read or remembered conversations. The book follows these explorations, from one image to the next, rather than a more traditional plot. In reading Border Districts, it’s not hard to see why Murnane is highly regarded overseas: the originality of his style and subject makes for unique, interesting writing, and the book has already been picked up for US publication in 2018 by Farrar, Straus and Giroux. Murnane’s writing is precise and compulsive, but the book’s unconventional form won’t appeal to all readers. Rather, it’s recommended for readers of literature, particularly those that enjoy more experimental writing.