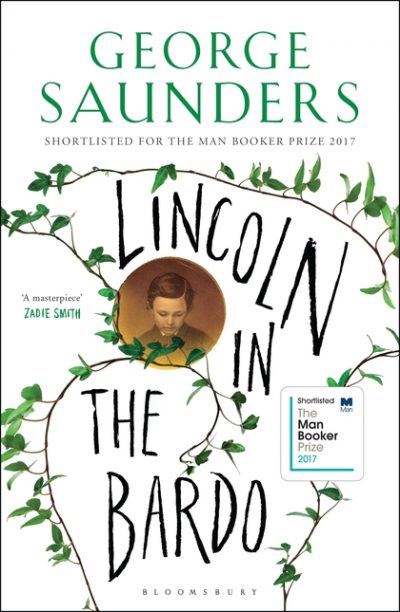 US short-story writer George Saunders has won the 2017 Man Booker Prize for his debut novel Lincoln in the Bardo (Bloomsbury).

Chair of judges Baroness Lola Young described the novel—which ‘focuses on a single night in the life of Abraham Lincoln: an actual moment in 1862 when the body of his 11-year-old son was laid to rest in a Washington cemetery’—as ‘utterly original’ with a ‘witty, intelligent, and deeply moving narrative’.

‘This tale of the haunting and haunted souls in the afterlife of Abraham Lincoln’s young son paradoxically creates a vivid and lively evocation of the characters that populate this other world,’ said Young. ‘Lincoln in the Bardo is both rooted in, and plays with history, and explores the meaning and experience of empathy.’

Saunder’s novel was chosen from a shortlist of six that included three US writers, two British writers and one British-Pakistani writer. He is the second US author to win the prize after Paul Beatty’s win for The Sellout (Oneworld) in 2016. The eligibility rules were changed in 2014 to admit English-language authors outside of Britain, Ireland and the Commonwealth.