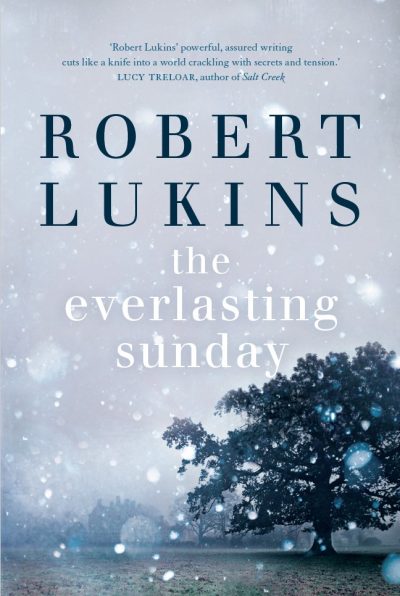 Coming-of-age boarding school stories have a special place in the literary world; the teenage experiences of angst, confusion and ambition, combined with the greater potential for violence in an all-male group dynamic, create an ideal background for the narrative. Set in England in the 1960s, this debut novel from Australian writer Robert Lukins easily fits within this subgenre. Radford, an unhappy teenager, is sent to live in The Manor, a home for boys who have fallen into trouble with the law. It is an ‘asylum’ house; the only alternative for him and the other inmates is prison. The Manor is a bewildering mix of esoteric rules and lawlessness, ruled by the genial and often absurd father figure of Teddy. Loyalties are made and broken, tensions explode and disappear. The story explores the way young men are influenced by group dynamics, social expectations and dysfunctional family relationships. There is a certain homage to other coming-of-age books, such as Lord of the Flies and even The Secret History. The writing is sophisticated, if a little overblown at times, but ultimately, The Everlasting Sunday is an accomplished first novel.