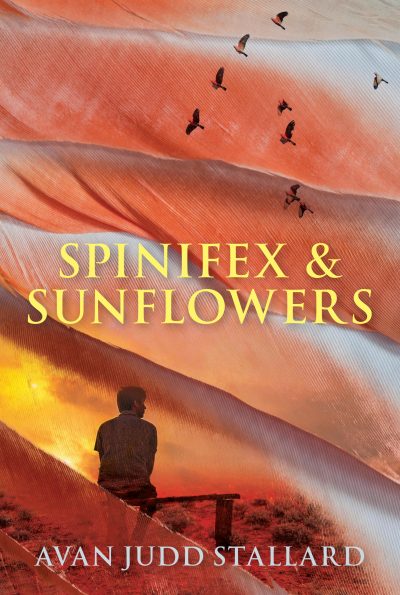 This disturbing novel is based on the experiences of its author, who spent three months working at Curtin Immigration Detention Centre in Western Australia. His protagonist, a university dropout and drifter named Nick Harris, discovers that the strategy he is required to execute involves dehumanising the detainees as a deterrent to others. Required to police the detainees’ every activity, treat each small request with suspicion, rebuff complaints and generally make life as pettily unpleasant as possible, Nick starts to relate to the human stories behind the numbers and to sympathise with their plight. In a gritty subplot we are given Nick’s backstory, that of a brutish father, stoic mother and less-worldly younger brother, who escapes the worst of the family dramas. In his fiction debut, Avan Judd Stallard uses the novel form to fictionalise the petty cruelties and deprivations he witnessed and to acknowledge the occasional acts of humanity and compassion. Well written, confronting, passionate and often graphic, this novel deserves to be read by any Australian with a conscience. The questions it raises—why do we continue to hold detainees in camps when many of them have already been granted asylum?—will continue to haunt readers.

Max Oliver is a retired bookseller