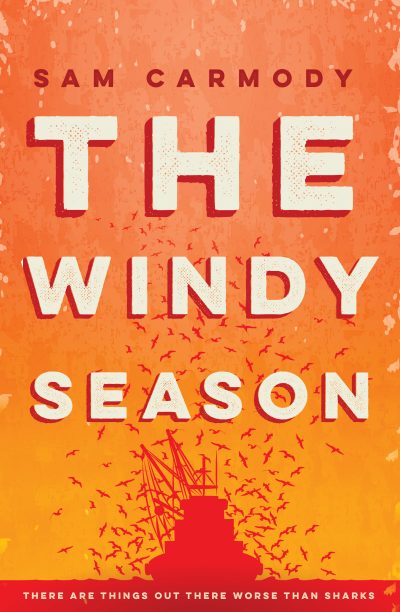 The Readings Prize for New Australian Fiction—which recognises ‘exciting and exceptional new contributions to local literature’—has gone to Sam Carmody’s debut novel, The Windy Season (Allen & Unwin), about a young man who travels to a fishing village in Western Australia in search of his missing brother. Christos Tsiolkas, author of The Slap and one of the judges for the award, praised the novel’s ‘dissection of masculinity’ and ‘understanding of the layers of caste and history that dominate outback life’.

Jane Harper has become the third Australian (after Peter Temple and Michael Robotham) to win the UK Crime Writers’ Association (CWA) Gold Dagger for her debut novel, The Dry (Pan). Judges described the novel as a ‘perfectly paced page-turner’ with ‘razor-sharp characterisation’.

Josephine Wilson’s Miles Franklin Award-winning novel Extinctions (UWA Publishing) has picked up another prize—the Colin Roderick Award for the ‘best original book’ published in Australia in the previous calendar year that deals with ‘any aspect of Australian life’.

The shortlists have been also announced for the Small Press Network’s Most Underrated Book Award, which celebrates ‘hidden gems across all genres that deserve to reach a wider audience’; and the Voss Literary Prize, which this year includes four debuts.