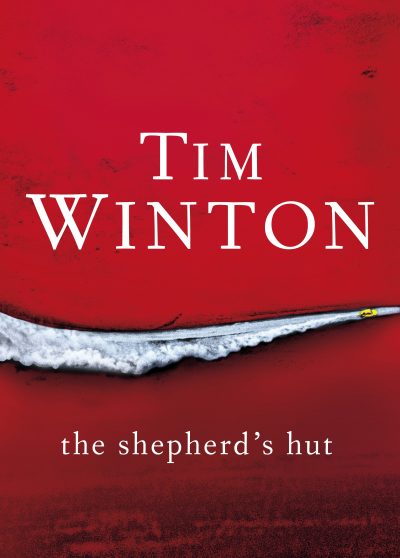 Jaxie Clackton is a teenager on the run in the parched, unforgiving landscape bordering the salt lakes by the Western Australian desert. Convinced he’ll be held responsible for the accidental death of his brutish father, Jaxie’s a canny survivor who, despite his lot in life, refuses to abandon his dream of love and happiness. Heading north on foot, ‘hoofing it like a dirty goat’, he happens across an ageing hermit leading a rough, solitary life in an old shepherd’s hut. Despite Jaxie’s distrust, an unlikely friendship develops as the pair supply mutual companionship and support to each other—until their world is shattered in a palpitating and shocking dénouement. Jaxie’s narrative voice is a raw and often profane vernacular that will jar with more conservative readers. Yet, like Santiago—the unlikely hero of Hemingway’s The Old Man and the Sea—there is so much wisdom in his solitude that the coarseness only amplifies his extraordinary survival instinct and determination. Jaxie is destined to be a new Aussie literary hero. Tim Winton is a modern-day master; he seems to be able to produce gem after gem that remain in the reader’s consciousness long after the last page. In Jaxie’s own words, ‘you know someone’s special when you never get enough of them’.

The audiobook edition of The Shepherd’s Hut is available from Wavesound.