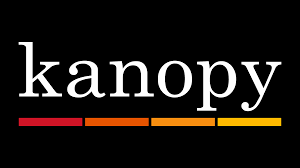 Western Australian public libraries have rolled out movie-streaming service Kanopy to all its members across the state, reports the West Australian.

WA library members will be able to access more than 30,000 films through the Kanopy streaming platform, including content from the ABC, the BBC, the Criterion Collection and independent filmmakers. Films can be watched on smart devices, laptops and home desktop computers.

WA public libraries will initially opt for a cap of four movies per month, per user, but could raise the limit to 20, according to the West Australian.

Kanopy was started by Perth-resident Olivia Humphrey in 2008, who now runs the company from San Francisco.