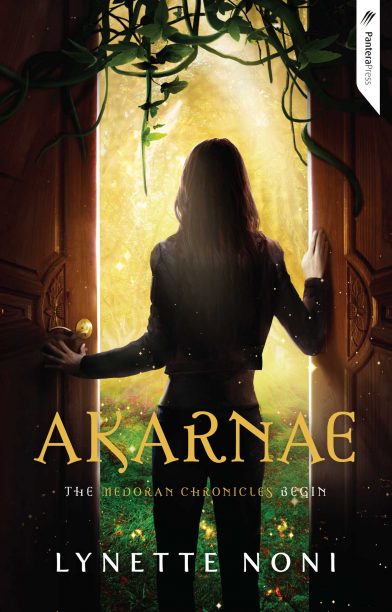 Lynette Noni takes top spot in the young adult (YA) bestseller chart for January with Akarnae, the first in Noni’s fantasy series, the ‘Medoran Chronicles’. The third book in the series, Draekora, is fifth on the chart, and publisher Pantera Press recently announced a reprint of the fourth and latest book, Graevale, which was released this month. It’s the start of a big year for Noni, whose forthcoming dystopian thriller, Whisper (May), has already attracted praise from Sarah J Maas and Maria V Snyder.

Take Three Girls, a novel ‘about friendship, written by friends’ was released in July last year but sits at second place on the Young Adult bestsellers chart. ‘Female friendship is a theme that has long been sidelined in favour of the trendier romance narrative, and it is a relief to see it growing in popularity, particularly in YA fiction,’ said reviewer Bec Kavanagh of the book. Morris Gleitzman, recently announced as Australian Children’s Laureate, also features in third place with his novel-plus-sequel Once and Then.