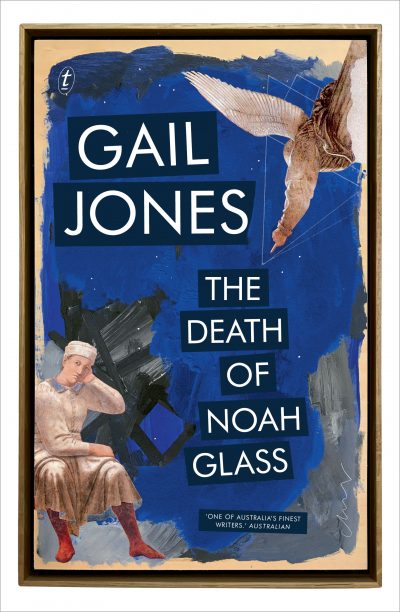 In her seventh novel, The Death of Noah Glass, Gail Jones returns to familiar territory with a narrative grounded in its sense of place and character. Art historian Noah Glass has been found dead at his Sydney home, and his children are devastated. Martin, who also lives in Sydney, is a successful artist in his own right. Evie, intellectually gifted and a savant who can memorise long lists of peculiar knowledge, has abandoned her academic studies and now drifts aimlessly in Melbourne. Thrown together in their grief, the siblings soon rekindle the close but complex relationship they once shared. But when a Sydney detective alerts them to accusations of art theft against their father, the siblings are forced to face the possibility that they did not know their beloved father as well as they thought. As in previous novels, Jones uses culture as a medium through which her characters understand and express themselves, in this case religious art and its history. The novel is rich in historical and aesthetic detail, and Jones is thoroughly knowledgeable of her subject. Told masterfully from the perspectives of three finely drawn characters, The Death of Noah Glass combines an enjoyable escapade involving art theft, mafia conspiracy, romance and a suspicious death with a literary exploration of grief, identity and the power of the past to damage present lives. Fans of Jones will not be disappointed, and new readers should find much to recommend it.

Angela Elizabeth is a bookseller, publishing professional and freelance writer