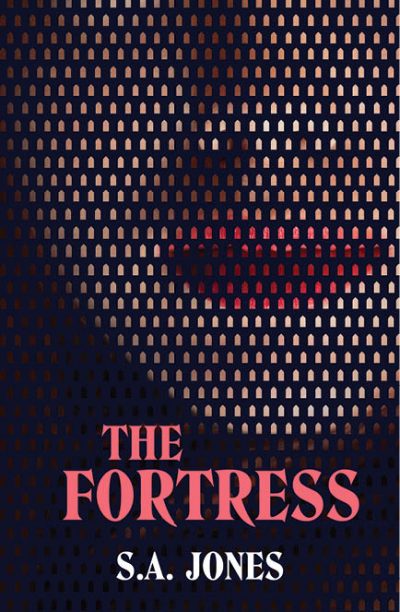 The Fortress (S A Jones, Echo)

In the midst of the #MeToo and #TimesUp movements, where men are being held accountable for indecent actions in their personal and professional lives, The Fortress is a timely and provocative novel. S A Jones imagines a reality in which women have created a utopian fortress, where they may live out of the shadow of the patriarchy, and raise young women free from the confines of the male gaze. Work. History. Sex. Justice. These are the four guiding principles of the Vaik, the powerful women in control of the fortress, where protagonist Jonathan Bridge agrees to become a supplicant to appease his wife and learn how to be a good father to his unborn child. Jonathan is #NotAllMen, a man who believes in his own virtue, but who has been complicit in the subtle and explicit misogyny rife in the city beyond the fortress. Through Jonathan’s character, and his initiation into the world of the Vaik, Jones draws sharp focus to the unequal balance of power in our own world, forcing readers to confront uncomfortable questions around their own complicity and lack of action. The Fortress is a rallying cry for women. It adds to the chorus of strong female voices reshaping the narrative of gender and power, and imagining the way into a new world.

Bec Kavanagh is a writer, reviewer and manager of the Stella Schools Program