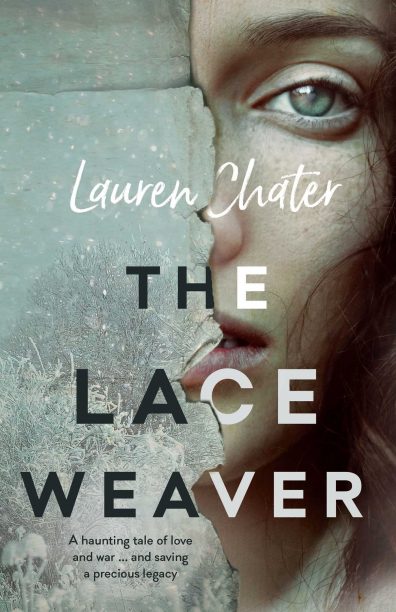 Lauren Chater’s debut novel, The Lace Weaver, is a sweeping historical story set in Estonia and Russia during the tumultuous year of 1941. Stalin’s Red Army has descended on Estonia, causing fear and upheaval among the residents of Tartu. Mandatory deportations of intellectuals and mysterious disappearances of supposed rebels and sympathisers have torn apart families; confiscation of land, produce and resources have left everyone hungry, on edge and barely scraping by; and the roaming soldiers menace and intimidate. This is a meticulously researched novel, and Chater seamlessly incorporates the symbolic motif of the Estonian lace-weaving tradition and the Tartu knitting circle to link the past and present. She draws the reader into the lives of protagonists Katarina and Lydia, as they struggle with the horrors of invasion and loss, and attempt to survive an uncertain future with the looming threat of Hitler’s Third Reich. Recommended for fans of Kirsty Manning and Kate Morton, The Lace Weaver is a gut-wrenching tale about a devastating time in history. It is full of hope, heartache and the power of keeping traditions alive.