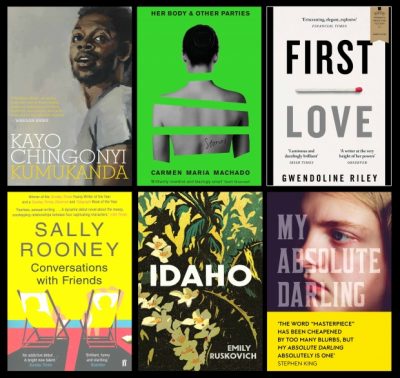 The shortlist for the 2018 International Dylan Thomas Prize has been announced.

Four debut authors make up the female dominant shortlist, which was chosen from a longlist of 12 announced in February. The winner will be announced on 10 May.

Established in 2006, the £30,000 (A$55,310) International Dylan Thomas Prize is awarded to the best literary work in the English language written by an author under 40 and is administered by Swansea University.