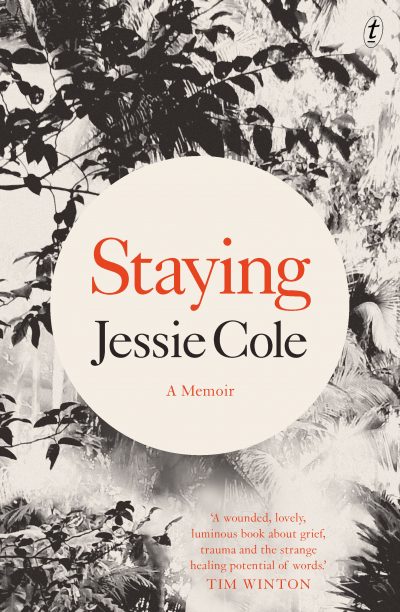 Jessie Cole’s Staying is a well-written, extremely moving memoir that steers resolutely clear of stereotypes and self-pity. The ‘staying’ of the title refers to how Cole resumes control of her life after her father’s suicide. The narrative begins with her attempts to make sense of her unconventional childhood, where clothes were optional and bedtime voluntary. Her father, who worked as a psychiatrist, is painted as an enigmatic figure, yet home is a safe haven. However, this changes when a close family member commits suicide, and her father’s guilt becomes ‘noxious and strangling’. His abusive, grief-filled rages are contrasted with Cole’s silent, stymied horror. Cole is perhaps most effective when writing about casual, unthinking cruelties, such as when a music teacher asks her to sing along to the lyrics ‘suicide is painless’. The book also explores the complicated dynamics between the rest of the family, including Cole’s fraught relationship with her half-sister. But if Staying sounds depressing, don’t be put off. For all the darkness, there is light too. Cole is a gifted writer with a sensual turn of phrase, and her exploration of the reverberating effects of suicide is both illuminating and absorbing. It will appeal to readers who loved her previous novels and the writing style of Peggy Frew.