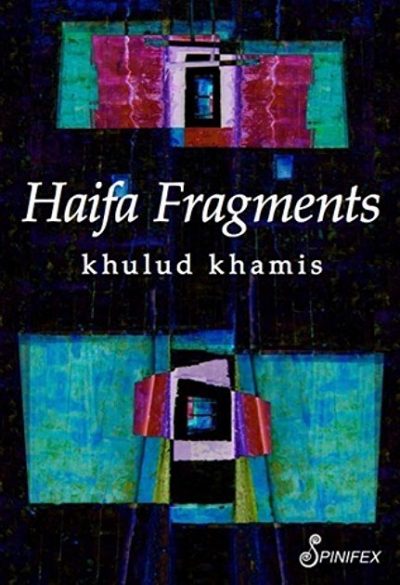 Khamis’ novel, which originated with Spinifex Press, was translated into Italian by Ester Borgese after independent Roman publisher Fila 37 purchased Italian-language rights from the Australian publisher.

‘We met with our Italian literary agent, Roberta Oliva of Natoli Stefan & Oliva at Frankfurt Book Fair in 2014,’ said Spinifex publisher Susan Hawthorne. ‘After our meeting we sent Roberta Oliva Haifa Fragments and signed the agreement with Fila37 a little over a month later. They arranged the translation by Ester Borgese and published the book in 2015.’

Hawthorne added, ‘the voice of a Palestinian citizen of Israel needs to be heard at this time.’

In a statement on the author’s Facebook page, Khamis thanked the judges of the prize  ‘for their choice of a novel that brings to the readers voices and experiences that are usually marginalised and not heard in the mainstream’. She also thanked her Italian publisher and Hawthorne, ‘who believed in my work and believed it worthy enough to be published.’

The Premio Letterario Citta di Siena literary award is a competition for published and unpublished works. The event is organised by the Sienese Writers Group cultural association.